We understand that neuroimaging requirements often change throughout the course of Huntington’s disease drug trials. We are able to respond to this by providing reproducible, regulatory compliant data, in-depth analysis and expert insight across all phases of your HD clinical trial.

We are committed to advancing research to find a treatment for Huntington’s disease. We are working alongside the Huntington’s Disease Regulatory Science Consortium (HD-RSC) to review current evidence, identify evidence gaps and plan targeted research with the potential to increase the efficiency, safety, and speed of drug development to find new HD treatments.

Whatever we ask for, IXICO has accommodated. We have had to change directions often and I am very happy with how things are going. I don’t think we could get anyone better in Huntington’s disease. 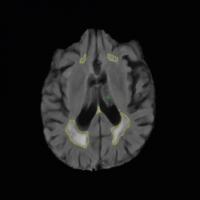 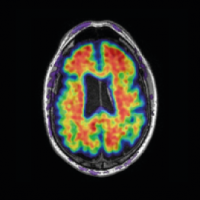 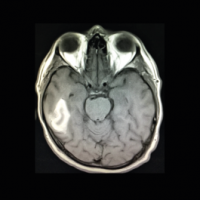 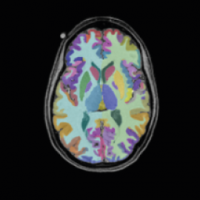 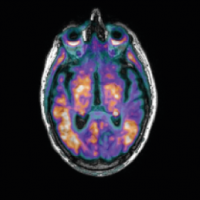 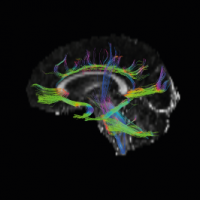 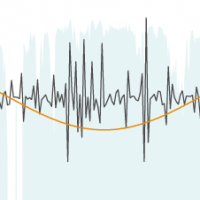 Huntington’s disease (HD) is a rare, genetic progressive disorder that affects an individual’s behavioral, cognitive and motor functions. HD causes degeneration of the nerve cells in the brain, resulting in a significant and devastating impact in the patients’ ability to think, feel, behave and move. HD is caused by a mutation in a single gene (“HTT”), which triggers the formation of toxic protein (“mHTT”) and therefore, unlike diseases such as Alzheimer’s disease, we know exactly what causes HD.

Affecting men and women equally, symptoms usually start between 30-50 years of age but can develop earlier in children and teenagers. HD gradually worsens over time,  and sadly somewhere between 10 and 25 years after symptoms first appear, HD is usually fatal due to complications often involving pneumonia, heart failure or other conditions. According to the World Health Organization, in the Western world, 5-7 people per 100,000 are affected with HD, with more at risk of developing the disease at some stage in their life due to genetic predisposition.

IXICO has an unrivalled and unique track record in Huntington's disease clinical research, having supported 14 clinical trials for this rare indication and currently supporting the largest ongoing HD trial.

Find out more about Huntington's disease